Common Running Injuries: Everything You Need to Know 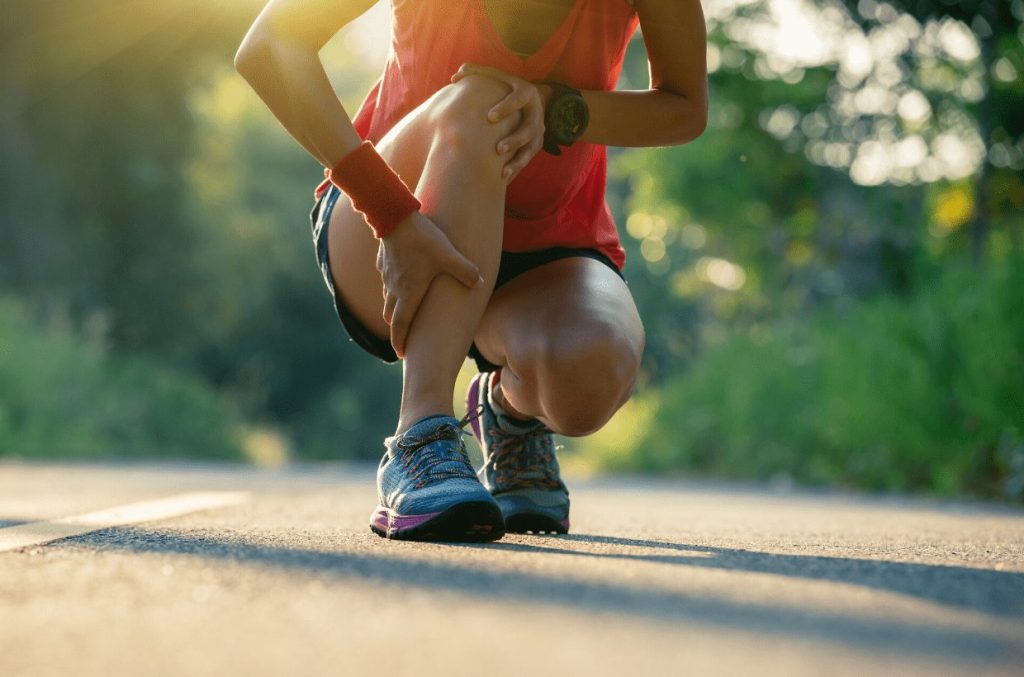 Whether you’re a long-time runner or it’s a new addition to your exercise routine, injuries are a risk. And, just like any form of exercise, there are a few injuries that are more common than others.

Here, we discuss the three most common injuries sustained by runners, how to diagnose them, how they are caused, and how you can treat them.

Sometimes referred to as ‘runner’s knee’, anterior knee pain is usually characterised by discomfort or pain in the outside-half or middle of the knee, around the kneecap (patella). It is a common injury among runners, with between 28% and 30% experiencing this type of pain.

You could experience the pain while running, or when:

What does this all mean? Knee pain isn’t straightforward, so as a runner, you can better protect yourself from injury by learning how to avoid it.

Overuse is one of the most common causes of anterior knee pain, especially for new runners or those who have begun running more often. If you tend to run until you’re exhausted, or try to run through pain, you’re also at higher risk.

Anterior knee pain can also be caused by:

Running less regularly, or for shorter periods of time, will help to reduce the pressure on your knee and prevent anterior knee pain caused by overuse. There are also a number of additional changes you can make, including:

The plantar fascia is the ligament-like tissue on the bottom of your foot that runs from the heel to the toes. It helps you to walk and run by supporting the arch of your foot and absorbing the impact of your foot hitting the floor.

When you experience pain in your heel or on the bottom of your foot after running, it is likely that the plantar fascia is irritated or inflamed. In most cases, the pain will usually occur after running or exercise, rather than during it.

In general terms, pregnant women, those with a high BMI, and people whose jobs involve walking on hard surfaces are at an increased risk of experiencing plantar fascia pain. However it is also very common among the general running population.

Pain in the feet after running can also be caused by:

If your foot pain is down to a high BMI, losing weight and reducing your BMI will ease the strain on your plantar fascia. In terms of rehabilitation, there are a variety of options:

Tendinopathy, also referred to as tendonitis, is a condition that represents physiological change within a tendon. While you can experience tendonitis in any of your body’s tendons, it is the patellar and achilles tendons that are the most commonly affected for runners.

Achilles tendinopathy is characterised by pain at the top of the heel and just above, in the achilles. This may be at its worst in the morning or after exercise, or get worse during the day or during exercise. A swollen achilles is also a sign of tendonitis.

The primary symptom of patellar tendinopathy is pain in the knee at the base of the kneecap. You may also experience swelling around the area and a burning feeling in the kneecap.

The achilles and patellar tendons are force-producing tendons. They absorb load and use the stored energy to propel the body in the opposite direction. While they are two of the strongest tendons in the body, they can be worn down by overuse or spikes in training load.

Overuse and substantial increases in load are the primary causes of tendinopathy. However, there are additional risk factors that increase the chances of experiencing tendinopathy. As you age, you become more susceptible to tendinopathy due to the reduced elasticity of your tendons. Those with a high BMI are also more likely to suffer from tendinopathy as their increased body weight puts more strain on the tendons.

The most effective way to avoid tendinopathy is to increase your training load in small increments. Increasing how often you run or how far you run by 10-15% per week is a safe way to do more without running the risk of damaging your achilles or patellar tendon.

Tendinopathy worsens over time. Initial damage is usually categorised as reactive tendinopathy, with further damage leading to tendon dysrepair and eventually degenerative tendinopathy. The severity of the tendinopathy you experience will determine the direction of your rehabilitation.

As a runner who has recently increased their load, it is more than likely you are experiencing reactive tendinopathy. In this case, treatment should comprise:

We’d be happy to help, so if you’re in pain after running and want expert advice, get in touch with us today. 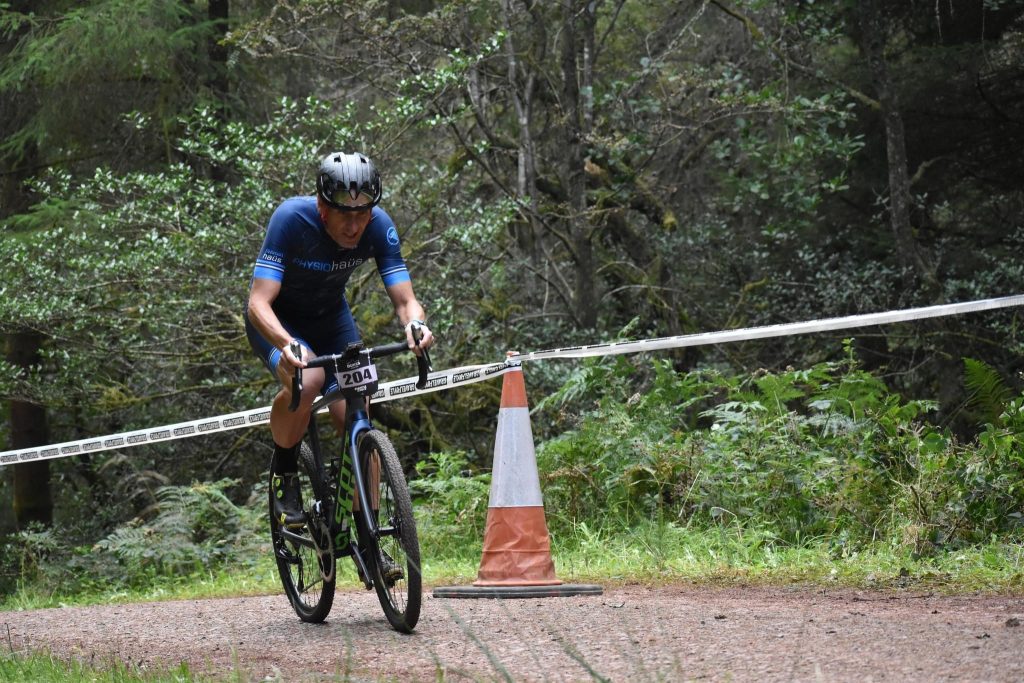 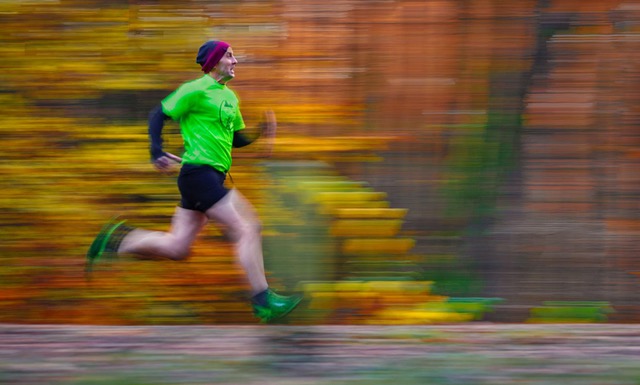 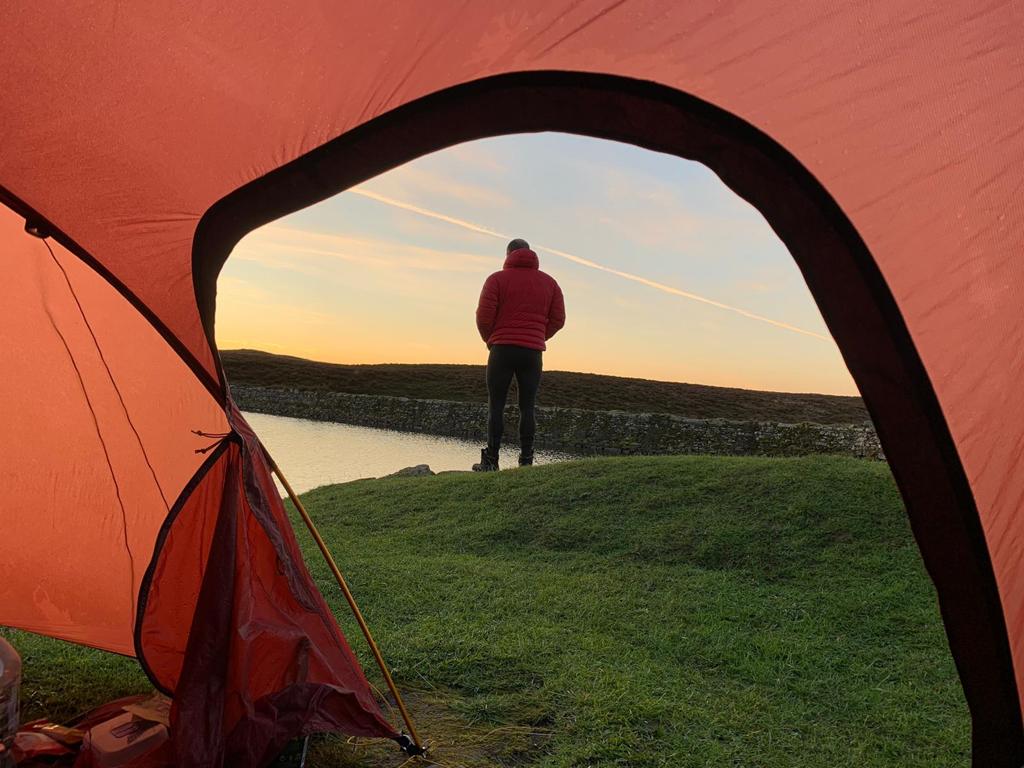 Getting to know – Carl Bell Physio