John started life playing all the team sports available at school, focussing on football whilst working in America.  It was through his interest and passion for sport that John turned towards Physiotherapy.

Having spent 2 years working in the NHS, John wanted to move into the sporting world and took an opportunity in Louisiana.  3 years later John returned to the UK to join NEEPHA, now known as Connect, spending the majority of his time working with university-based athletes across all sports.

In 1998 lottery funding allowed a role to be created with England Badminton.  He supported the Elite Performance programme until 2005, working through the Commonwealth Games and the Athens Olympics, the squad won a Silver Medal at the Olympics and multiple medals at the Commonwealth Games.  Alongside this John started working with the English Institute of Sport (EIS) around 2004 across Athletics, Wheelchair Basketball, Cricket and Cycling with athletes in the World Class programme local to Milton Keynes.  Moving on to become a Regional Lead Manager for the EIS this was a steppingstone to becoming Clinical Lead Physio for British Triathlon from 2006 – 2009 going to the Beijing Olympics in 2008.  During his time with British Triathlon John’s love for bikes grew especially as he was competing at age group World Champs himself.

An opportunity presented with Retül to set up a dedicated Bike Fit Studio in Milton Keynes, Velomotion was born in 2009 and John moved to working part time for EIS supporting British Triathlon and bike fitting.  In 2010 John started travelling all over the world teaching bike fitting in partnership with Retül, running courses here in the UK as well.  Part of this work involved supporting the Pro Peleton across different teams, including Team Sky, Orica, Radioshack and MTN Qhebeka, fitting their riders and optimising their bikes.

Originally from the northeast, John moved back home in 2013, met his future wife and created a replica of Velomotion here in Jesmond offering bike fit and physio services under the Physiohaüs banner.  Growing his team over the next 6 years John was always keen to develop the facilities available at the practice to offer the same level of support to all clients that professional athletes have access to.  Having spent several months working in partnership with Teleri and the team at Functional Intelligent Training, they decided to merge the businesses to make the most of the bespoke facilities in Gosforth.

Part of the merge process required an expansion of the facilities, works being completed in 2022 to create a brand-new bike fit facility and top end rehabilitation and training site, investing further in providing the best possible service for the clients.

Away from work John looks for any opportunity to spend time on his bike, occasionally competing in multisport events.  He is thoroughly enjoying the experience of teaching/watching his son develop on the bike and loves to head up the northeast coast with his wife, son and dogs.

We are always on hand to discuss your goals and how we can help you achieve them. 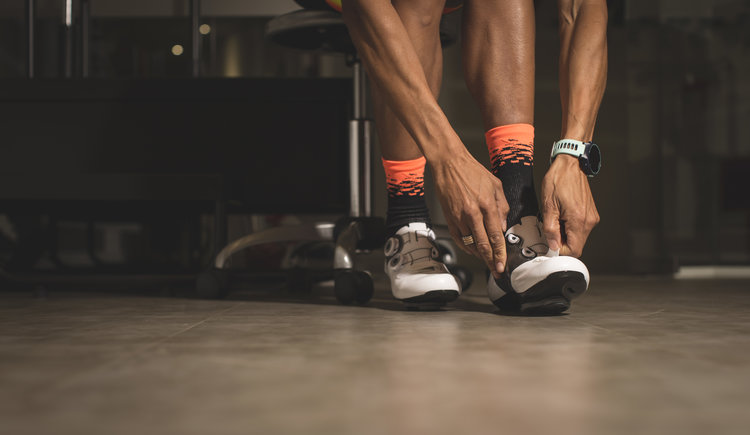 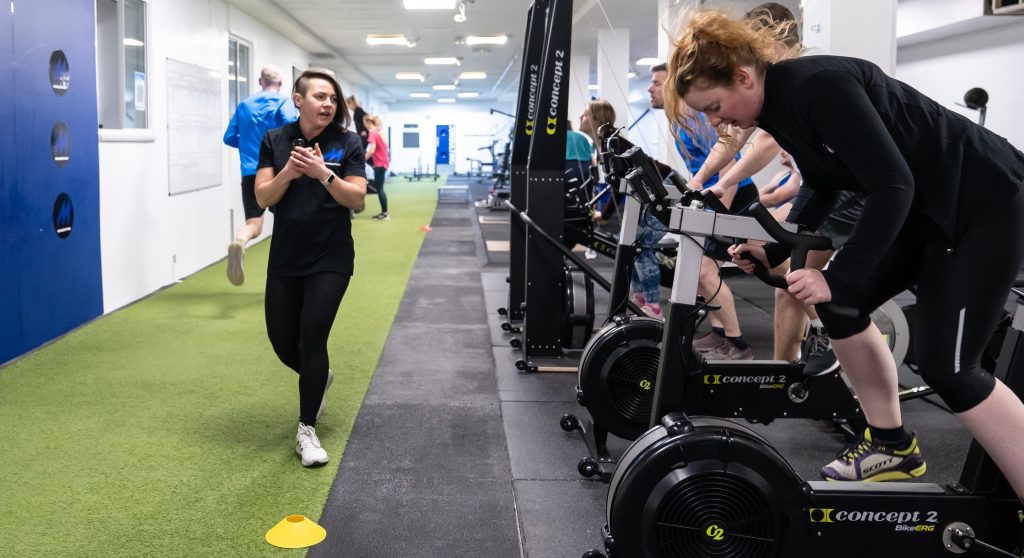 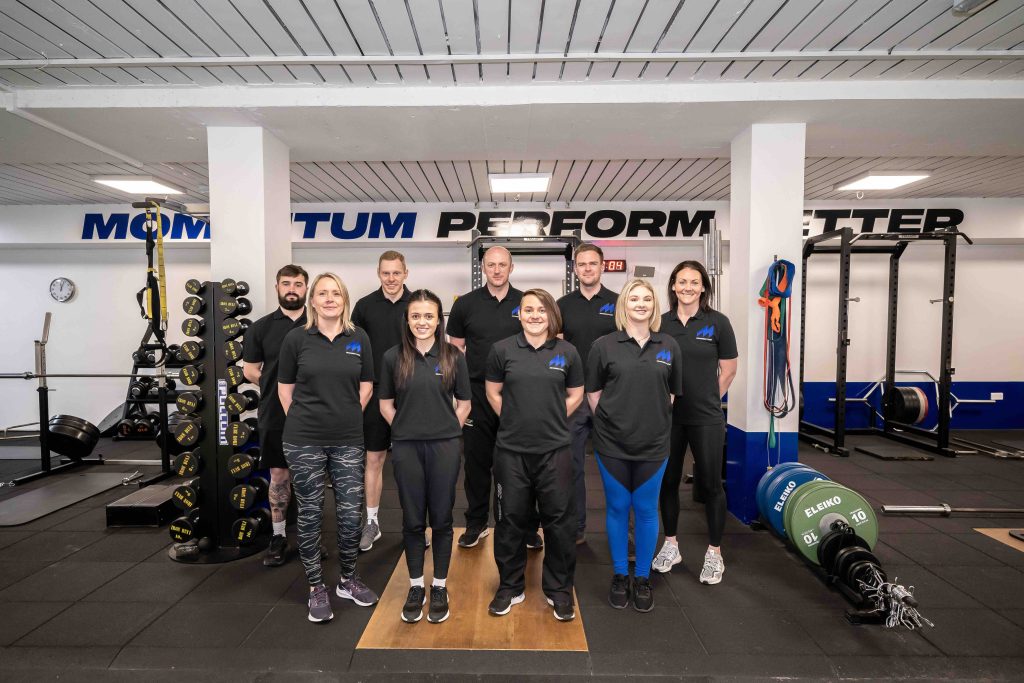