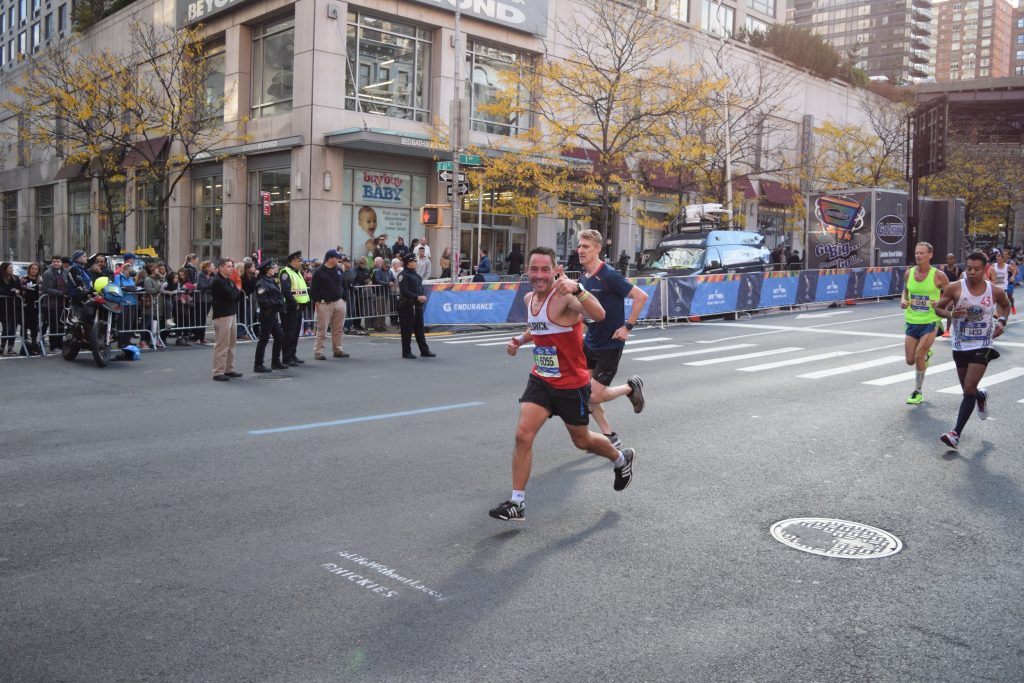 What is a Six Star Finisher? 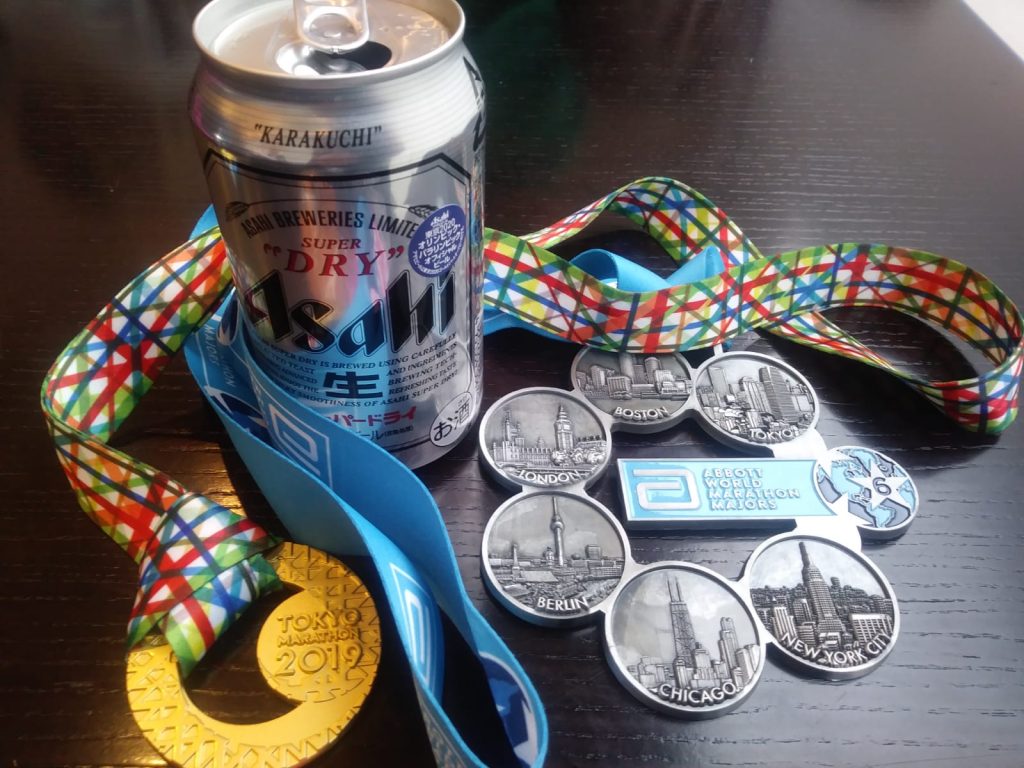 What got you into running Richard?

Back in early 2011, my wife and I found out we were expecting our first child, and it signalled a massive change in my life. After always maintaining my fitness through football, this had fallen by the wayside after numerous injuries prevented me playing. The confirmation of my wife’s pregnancy inspired me to get back to fitness, to allow me to be an active Dad and a positive role model to our child, I decided I would try running.

How did you get started?

We lived in Lincolnshire then, and the loop around the field near where we lived was just under 5k. I started off running between alternate lampposts, walking the bits in between and gradually started lengthening the distances I ran. I entered a few local races of 5k and 10k distances, completing my first 10k race in 48:12. I found I enjoyed the thrill of the race and training for a set target – this was confounded by watching the 2012 Olympics.

When was your first Marathon?

So, when did you start training at F.I.T.?

We relocated to Newcastle upon Tyne in June 2015. Where I joined Elswick Harriers and began attending specific strength and conditioning training at F.I.T. This coincided with me gaining a place in the Berlin marathon in September 2015, completing this in a time of 3:32:23.

That’s two Marathons down and four to go. Can you tell me about the next four?

November 2016 saw me complete the New York Marathon in 3:03:36 and the London Marathon in 2:55:32 in April 2017. Then in October 2017 I completed the Chicago Marathon in 2:57:50. By now I well and truly had the bug and the combination of training at Elswick with people who had similar goals, and the specialist training from F.I.T saw me staying injury free and my times decreasing. In April 2018, I completed the most challenging marathon yet in Boston, complete with freezing rain and horrendous weather, but I made it over the line in 3:06:18. I’ll be running the final marathon of the big 6 in Tokyo in March 2019.

What does your training look like heading into a Marathon?

Whilst the challenge of the Marathons is exhilarating and exciting, the 18 weeks prior to a marathon involve 7 days per week training, some weeks putting in nearly 90 miles and attending the specialist gym sessions at F.I.T which have been central to my success. All the training means lots of late nights/early mornings. My wife and wider family supporting me to accommodate the commitment this has needed including adapting holiday plans and altering social calendars. The day after our second child was born in August 2018 I was back out on training! I’ve had huge support from family, all the staff at F.I.T and my fellow runners at Elswick. 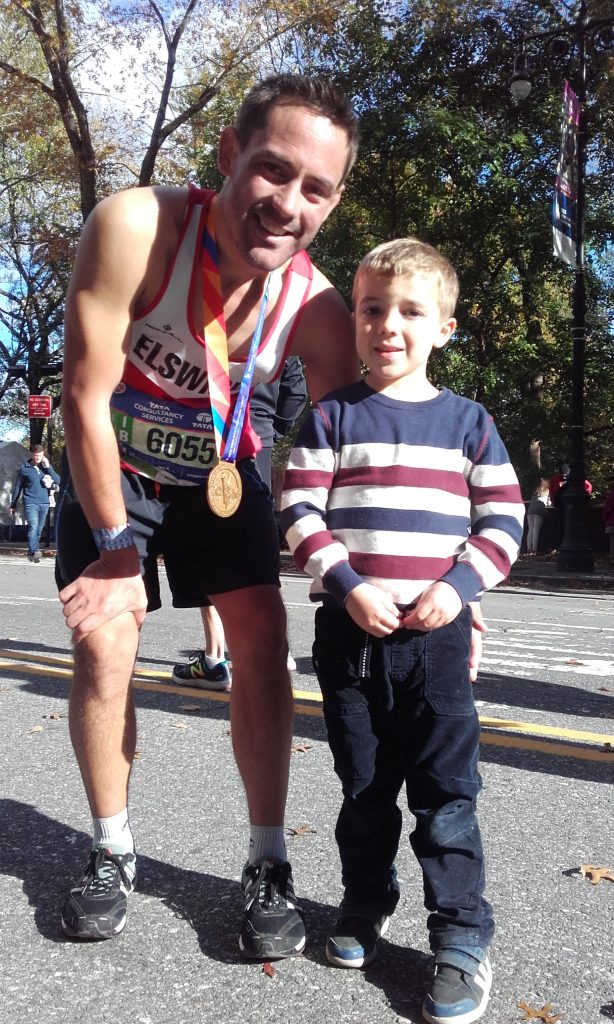 What impact has training at F.I.T had on your running?

When I first began at the gym, I struggled with plantar fasciitis and my general strength regarding running, often picking up minor niggles and strains such as knee pain and adductor issues. Since I have been at the gym, not only has my running massively improved and my times have decreased, but I have also been injury free. From a general fitness perspective, I have never been in better condition, my whole-body shape has changed, and my weight remains steady and lower than it has been in years. The sessions at the gym have literally transformed my running and my whole lifestyle. 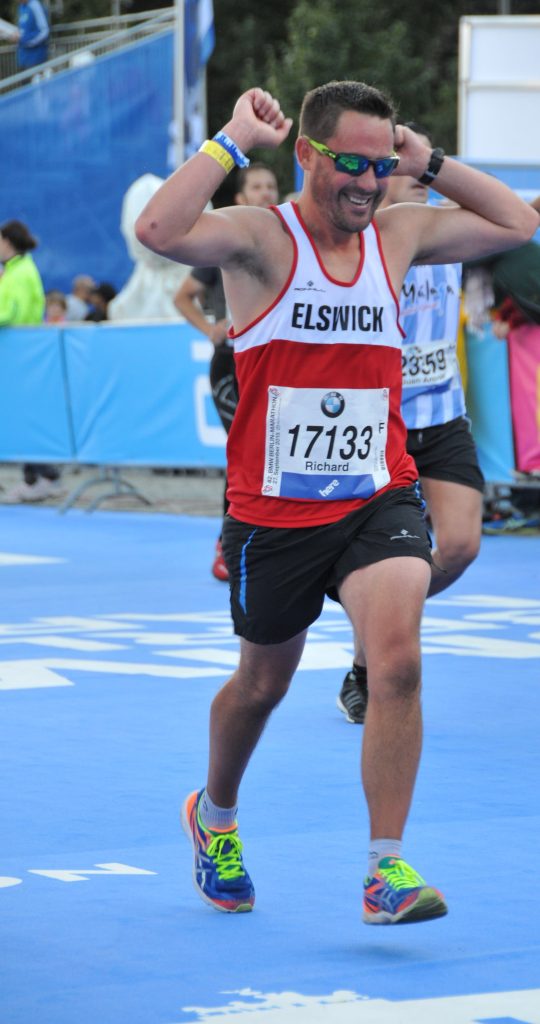 Here at F.I.T. we are so proud of what Richard has achieved. He always trains hard and what ever is asked of him he steps up to the challenge. The commitment that Richard has shown is a testament to how he has managed his body and remained injury free. Since Richard started training at F.I.T, he has improved his strength, flexibility, mobility and core strength.

Are you a runner or thinking of starting running? Have you been inspired by Richard’s story? Would you like F.I.T to help you get stronger and faster? Contact us at info@fitnorth.co.uk or call 0191 6452535. 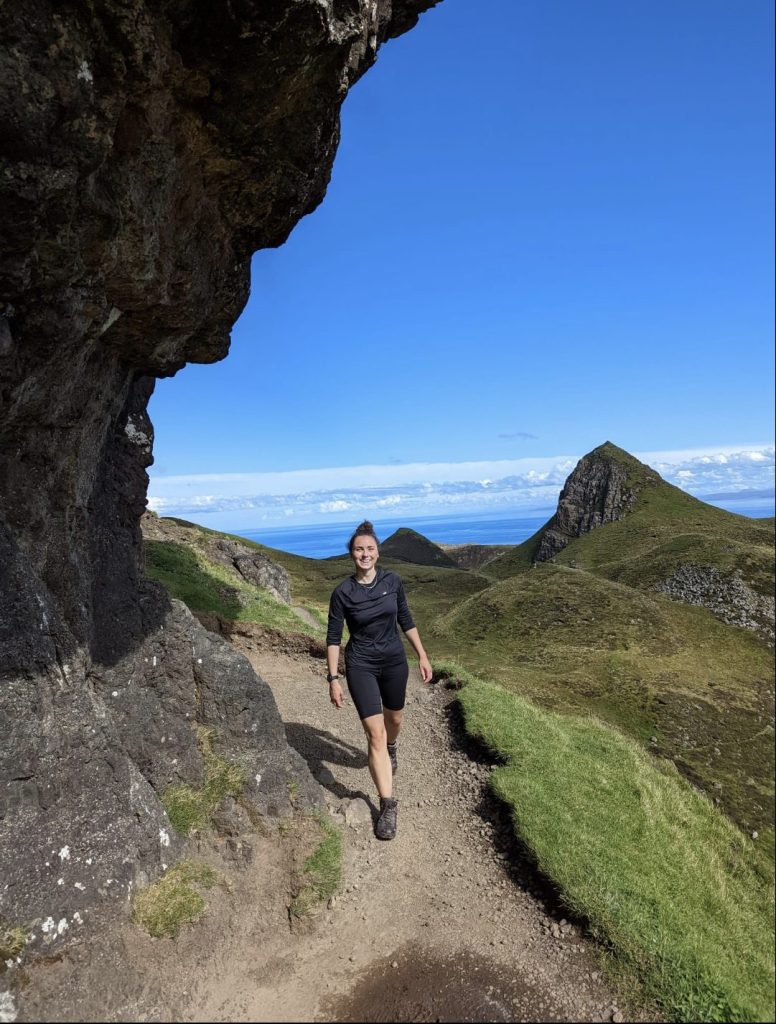 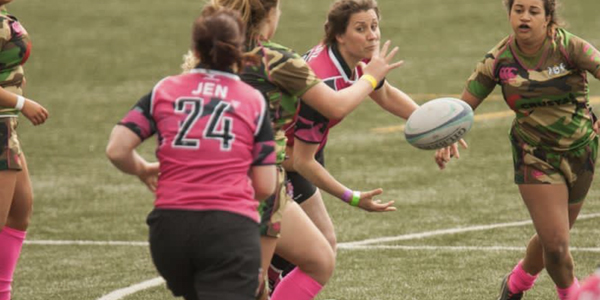